When Does A Beef Broth Get Expired?

There are thousands of meat recipes, among which some consist of using beef broth. It is made by simmering beef meat along with the bones in water. Flavors of the meat and bones are induced in the water, giving it a flavorful and rich taste. Beef broth is used mainly in making stews and soups.

With the rising popularity of beef broth, people have started making it in their houses. With large quantities of broth produced, its storage becomes the number one concern. Nobody desires their soup to have expired beef broth.

In this article, we will discuss in detail how long does beef broth lasts in various conditions. We will also discuss if you can use expired beef broth or not.

How to Store Beef Broth? 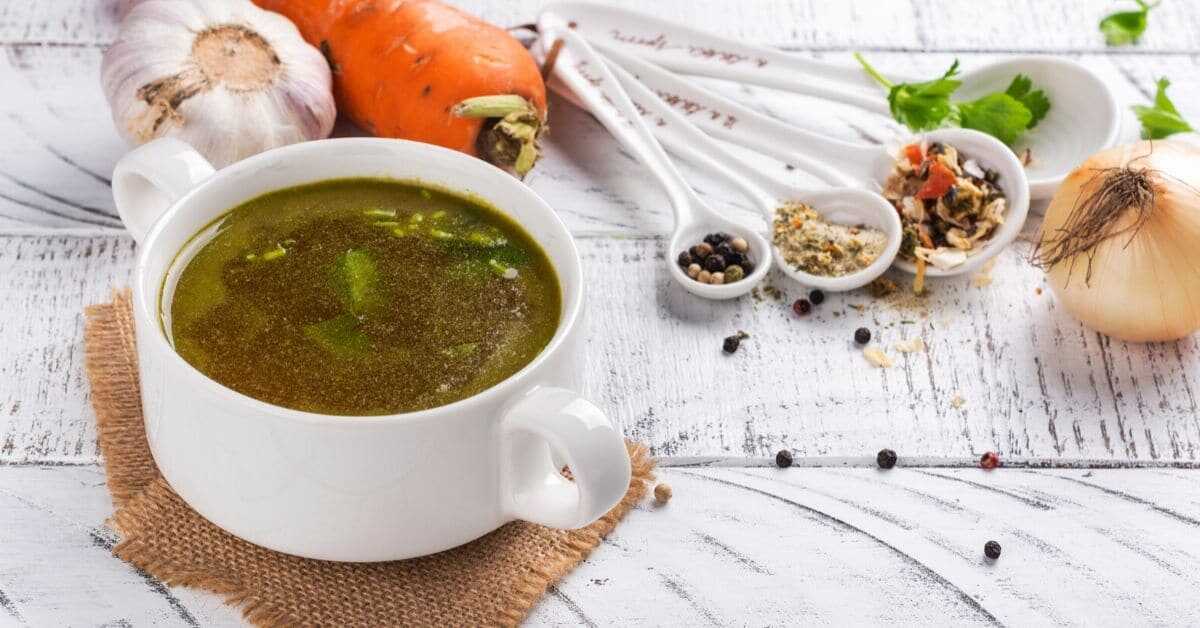 If you prefer buying beef broth cans directly from grocery markets, storing them is a pretty easy task. Sealed broth cans are stored best in pantries and kitchen cupboards. There isn’t much concern required in hoarding these unopened cans.

Keeping these cans from direct sunlight exposure should be your primary concern. Store them in a cool and dry place to ensure long-lasting use. The room temperature is adequate for storing unopened cans of beef broth.

If you have a leftover opened can of beef broth, you should probably store it in the fridge. You can pour the broth into airtight containers for storing. If you do not have the latter, you may use a bowl. After pouring the broth into the bowl, cover it with some cling wrap and secure it with rubber bands.

Guidelines for storing beef broth and dates for expired beef broth are mostly mentioned on store-bought products. For homemade beef broth, ensure to store it in the refrigerator straight away. Keeping it outside will make it go bad within hours since it does not contain any added preservatives.

Store-bought cans of beef broth that are unopened and stored adequately as mentioned above are tend to last for as long as 3-5 years. However, this will only be the case if the can is packaged properly and is not damaged or leaking.

Opened cans can stay fine for a maximum of 5 days as bacteria start to build up once opened. Expired beef broth can be distinguished by reading the printed dates on cans. However, expiry does not mean that it cannot be used. It marks the date till it remains fresh. To ensure freshness and usability, always store opened cans in the fridge. The same goes with homemade broths.

Read also: What Is A Deckle Of Beef? Read Useful Info Here!

Can Beef Broth Be Frozen?

The life of leftover beef broth is extended greatly upon freezing it. The reason for this is that the bacteria spread in food slows down once it is frozen, making it usable for a long period. The best way to store beef broth is by freezing it. However, there is no need to freeze unopened cans as they already last for an ungodly duration of time.

Beef broth can be stored in small containers or even ice cube trays and muffin trays. Transfer the cubes and pieces in an airtight plastic bag after they have completely frozen. Freezing time may vary from 3 to 4 hours. For defrosting the broth, throw it overnight in the refrigerator and use it according to your needs.

How To Distinguish Expired Beef Broth

Even if the expiry date hasn’t been mentioned, there are some easy ways to distinguish bad beef broth. In the case of store-bought cans, discard them straight away if you find the can damaged.

Leaked cans should also be thrown right away as they leave room for bacteria to enter. If the can is bloated and swollen, it’s time to throw it as it has gone bad. Also, rusted cans shouldn’t be used as rust can spoil the broth.

Another way to differentiate between spoiled and usable beef broth is through its smell, taste, and color. Remember to have a sniff of the broth the day you buy it to get familiar with how a good broth smells.

The broth originally has a pleasant meaty smell with no strong smells. The color of the broth is a brown to deep brown shade. If you encounter any changes in the smell and color of the broth, discarding it is the best option.

You may also taste the broth to conclude whether it is fit to use or not. If it tastes broth, it has gone bad and shouldn’t be used. Before tasting the broth, make sure to look for any green mold specks that have been formed. Do not taste it if you find mold developed. Lastly, if the broth is lying in the fridge for more than 6 days, it is better to discard it.

Can You Use Expired Beef Broth? 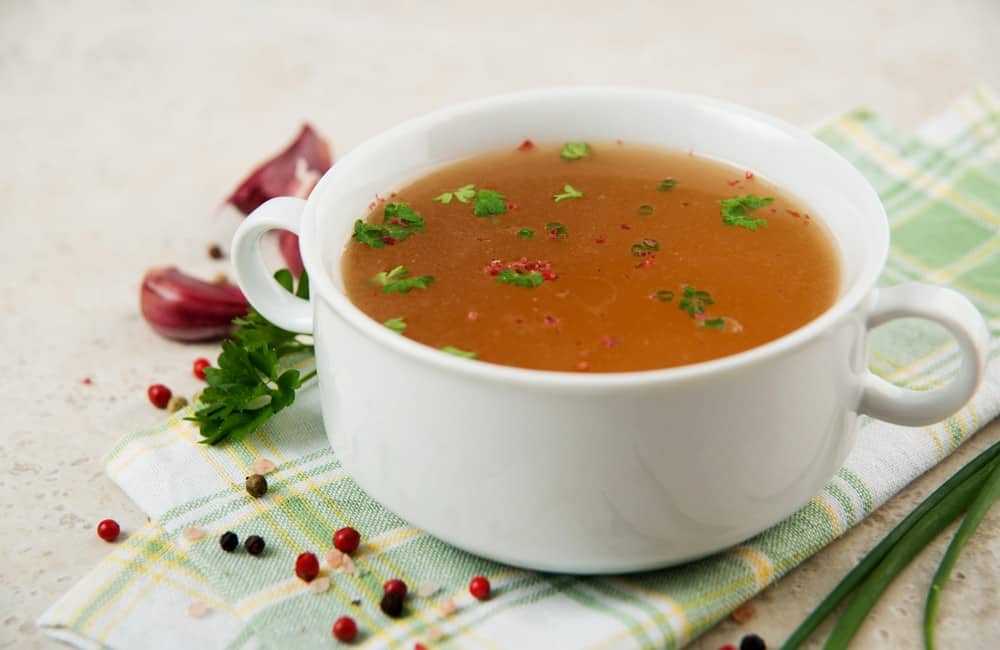 There is a major difference between expired beef broth and the one that is spoilt. The spoilt broth is the result of mold, bacteria, and bad-quality cans. It is safe to consume mildly expired beef broth as its still usable. It is only a matter of freshness that will be lacking in expired cans. Using spoilt broth can cause food poisoning, cramps, nausea, vomiting, and other stomach problems.

In short, if you are unsure about the condition of a beef broth can, it is always better to throw it away as prevention is better than cure. The main problem with exposed beef broth is bacteria that contaminate the broth, making it unfit for use.

We hope that we answered all of your potential queries related to expired beef broth and whether it can be used or not. Feel free to comment down below your suggestions regarding storing beef broth and using it.

How Long Is Beef Good After The Sell-By Date?

How Long Is Beef Good After The Sell-By Date?